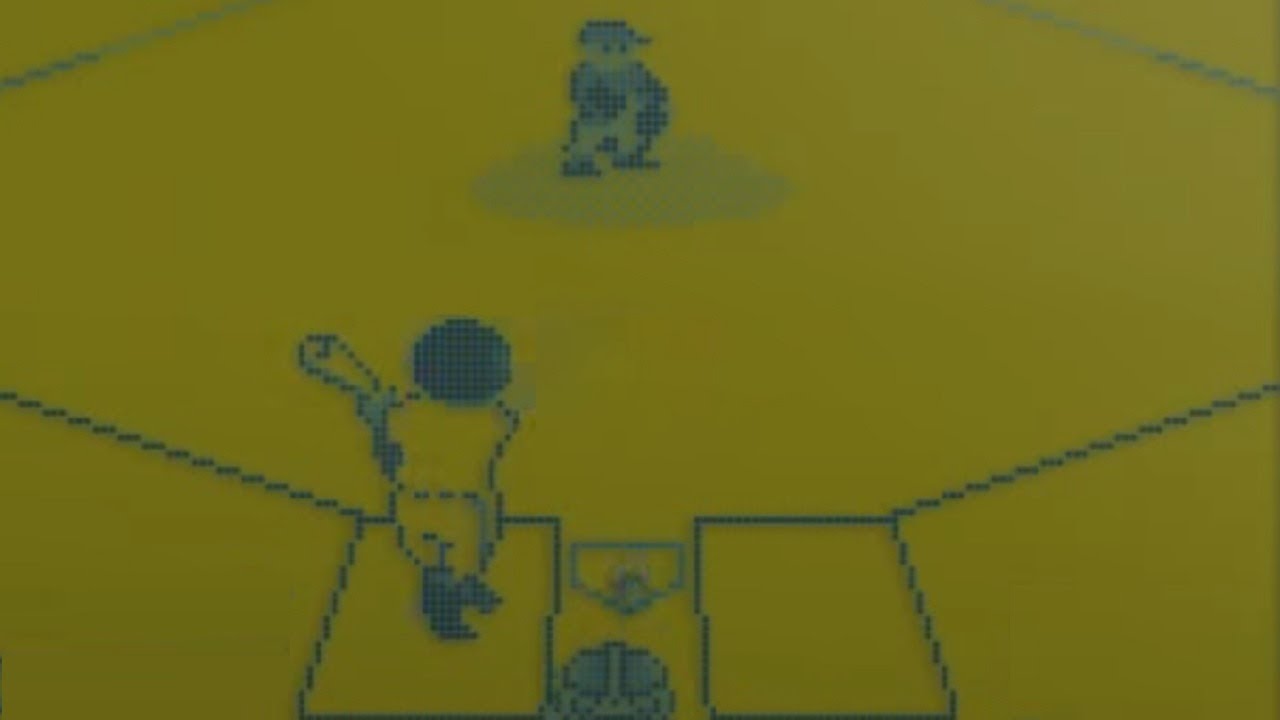 A playthrough of Nintendo’s 1989 baseball game for the Nintendo Game Boy, Baseball.

Played a game as the Bears versus the CPU controlled Eagles in USA mode.

It’s essentially the same as the classic first-generation NES baseball game (the equally creatively named “Baseball”), but I have to say, I much prefer this version. Even with the monochrome screen, the graphics and the sound are WAAAAY better, and the gameplay is just as simplistic and addictive as the original. If you want to see the NES version, check it out here:

It’s certainly not Baseball Simulator 1.000, but it never tries to be. I like it that way.
_
No cheats were used during the recording of this video.