How In-Game Weather Can Regulate Mental Health | Psych of Play 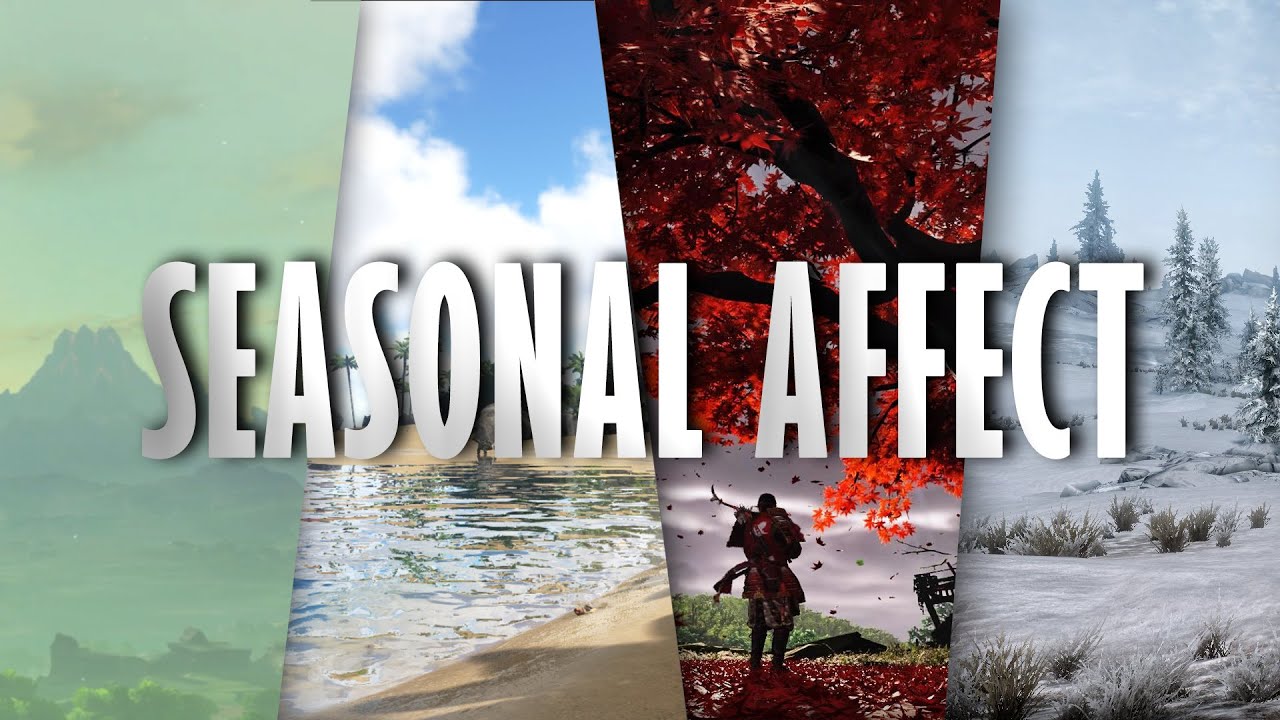 If you run into a thunderstorm in a game, you might begin to think about how you should adjust your play-style. Maybe you should find shelter, or avoid using metal weapons. On a surface level, this is all we think about when we run into adverse weather in a game. But one of the things we don’t often consider is the effect in-game weather has on mood. In this episode of Psych of Play, we’ll talk about Seasonal Affective Disorder, and a recent study that suggests bad weather can actually play a key role in regulating emotion and mental health. In-game weather may be more powerful to us than we previously realized.

Please feel free to share with your friends or anyone you think would enjoy!

4) Heat vs Cold and Decision making

Hi! I’m Daryl, and on this channel I explore the intersection between video games, psychology, and real life.

I’ve talked about how Pokemon and the Generation Effect can make you a better student. I’ve made a video on why game developers really should understand functional fixedness. And I’ve interviewed some of the best speedrunners on Earth to find out how exactly they make setting world records look so easy.

Primacy and Recency, subconscious associations, classical conditioning, divergent thinking, amnesia (the disorder not the game), if its psychological concept that relates to games, I’ve probably talked about it before or will in the future. But to be clear, psychology isn’t all I talk about. Every now and then I’ll dabble in a little bit of game design and sometimes I’ll just talk about life and how games really can make it better… and for some people are the best way to relate to the world around us.

So if all that sounds like a good time to you, subscribe to my channel, watch my videos, and if you feel so inclined, show a friend! If you take a look at my videos, I truly hope that you learn something or are entertained and that your day is better after watching!